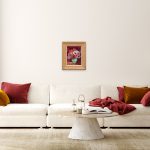 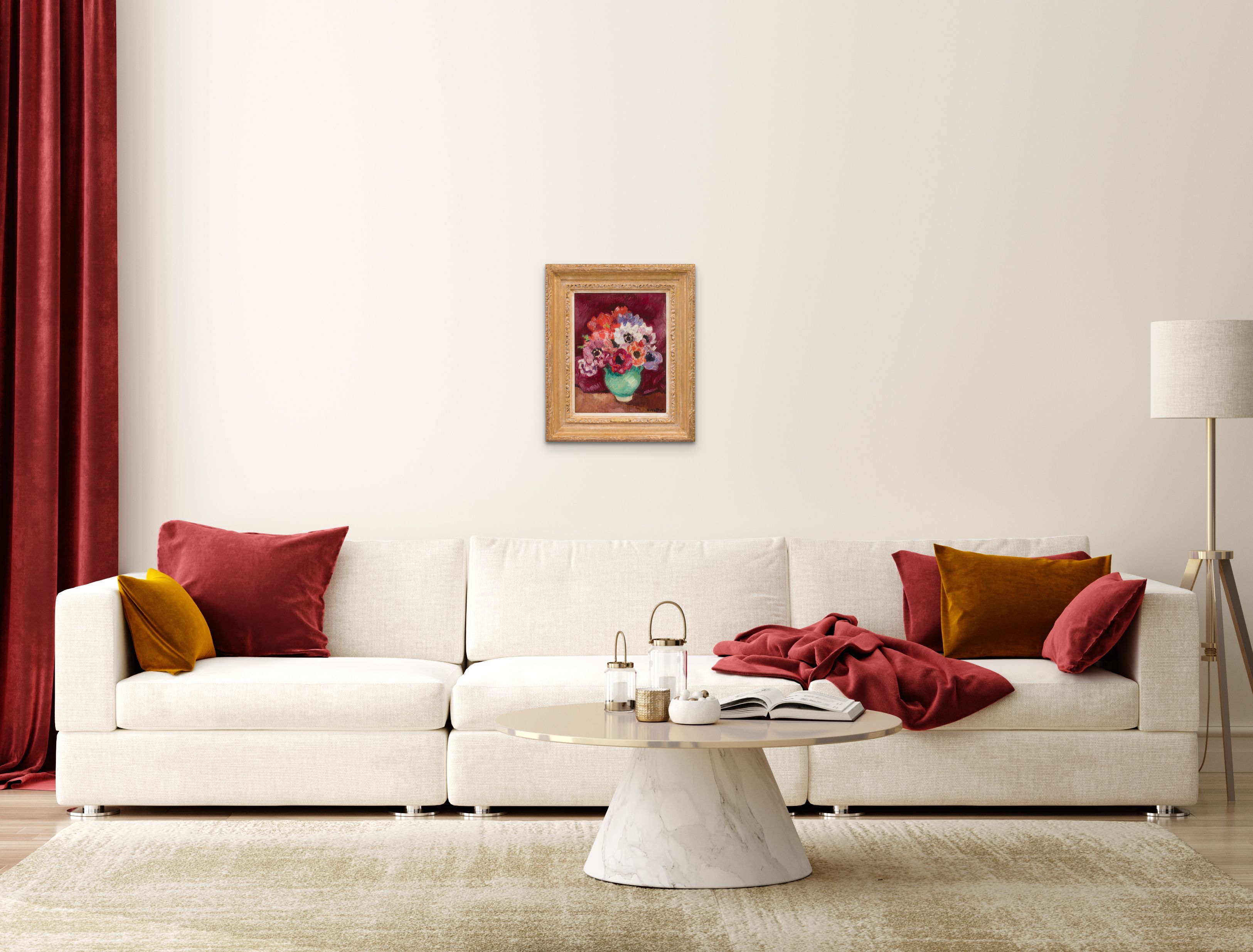 This painting is accompanied by a photo-certificate from the Association Louis Valtat confirming its inclusion in the forthcoming Catalogue Raisonné. 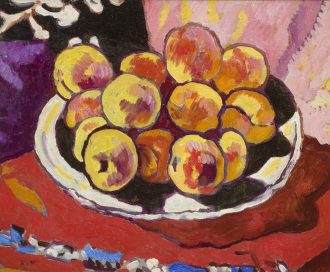 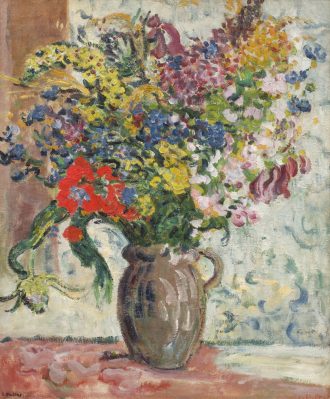 Louis Valtat was born on 8 August, 1869 in the Normandy commune of Dieppe to a wealthy family of ship owners. He spent many of his childhood years in Versailles, a suburb of Paris, where he attended secondary school at the Lycée Hoche (near the Palace of Versailles). Encouraged by his father, himself an amateur landscape painter, Valtat became interested in art.

Where was Louis Valtat educated?

At the age of 17, Valtat decided to pursue an artistic career, and applied to the École des Beaux-Arts (School of Fine Arts) in Paris. After being accepted in 1887, Valtat moved to the capital, where he studied with the well-known academic artists Gustave Boulanger, Jules Lefebvre, and later with Benjamin Constant.

After the École des Beaux-Arts, Valtat studied at the Académie Julian under Jules Dupré, a landscape painter of the Barbizon school. Among his fellow students were Albert André, who became a close friend, as well as Maurice Denis, Pierre Bonnard, and Edouard Vuillard, who, at that time, were members of the Nabis movement.

Calling themselves ‘Nabis’ (after the Hebrew word meaning prophets), they were influenced by Paul Gauguin’s Synthetist method of painting based on the use of simple forms/lines, pure colours, and large patterns. While Valtat remained detached from that movement, he learned the Gauguin method of painting that would influence his later works.

How did Louis Valtat’s career start?

In 1890, upon winning the Jauvin d’Attainville prize, Valtat established his own studio at Rue de la Glacière in Paris. The artist made his debut at the Salon des Indépendants in 1893, displaying several paintings depicting street scenes of the neighbourhood surrounding his art studio. During this early period in his career, Valtat used the spontaneous light touches of Impressionism and the colourful dots or points found in Pointillism.

Valtat exhibited widely during his career, and in 1894 collaborated with both Henri de Toulouse-Lautrec and Albert André in creating the decor for the
Paris theater ‘L’Oeuvre’ at the request of Lugné Poë. He was made Chevalier de la Légion d’honneur in 1927.

Was Louis Valtat a Fauvist?

During 1895, Valtat painted several works which can now be thought of as Fauvist in approach, despite pre-dating the movement by a decade. Around this time, Renoir’s admiration of his work led to Ambroise Vollard making an agreement with Valtat to buy almost his whole production for the next ten years.

Valtat spent many autumn and winter periods along the Mediterranean coast in Banyuls, Anthéor and Saint-Tropez. Often, he and his family would visit Paul Signac in Bollée, and Pierre-Auguste Renoir at the Maison de la Poste in Cagnes-sur-Mer. During these times, Valtat’s use of colour became a major concern to him, and he began to express his Fauvist tendencies, particularly in painting seascapes and still life.

Whether his painting ever became purely Fauvist in approach is open to question, as, although he shared many of the group’s ideas, and took part in the exhibition in which the group earned its name, he was less violent in his approach to colour.

Six of his paintings were shown at the 1951 exhibition on Fauvism, which took place in Paris.

How did Louis Valtat spend the end of his career?

After painting many landscapes and street scenes throughout his career, in 1914, Louis Valtat stopped travelling to the coast. In 1924, after 10 years of being deprived of the pleasure of a garden, he bought a house in Choisel, a small village in the Chevreuse valley, proceeding to spend much of the year there. His garden, as well as the flowers and fruits that he grew, became his favourite themes for his paintings.

After the war, Louis Valtat had serious problems with his eyes (glaucoma) which eventually made him nearly lose his vision. He seldom left his workshop located at Avenue de Wagram, where he made his last paintings in 1948.

Valtat went through many periods during his successful art career, with different styles and focal points. For example, Sur Le Boulevard (1893), reflected one of his earliest periods, featuring a Parisian boulevard in dark and eerie blue shades, while Vase Tulipe et Violettes (1925) is a still-life painting of flowers, brightly and vividly coloured.

Willow Gallery offers a selection of original Louis Valtat paintings for sale for anyone interested in investing in his outstanding work.