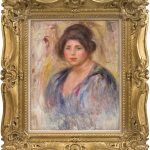 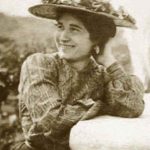 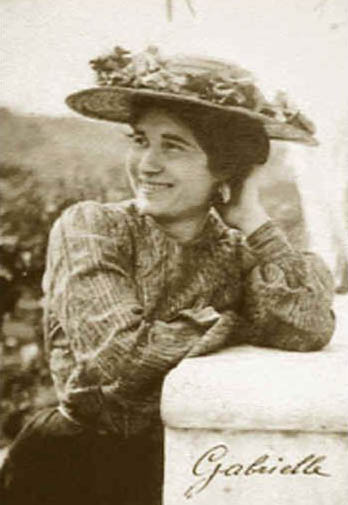 This work is accompanied by an Attestation of Inclusion from the Wildenstein Institute, and it will be included in the forthcoming Renoir Digital Catalogue raisonné, currently being prepared under the sponsorship of the Wildenstein Plattner Institute. 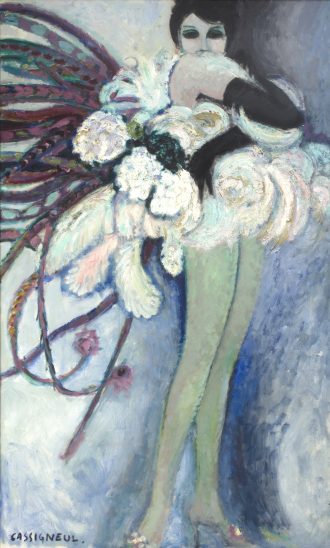 Although often simply classified as an Impressionist, Renoir spent most of his life exploring multiple ways of working, many of which were concerned with academic and classical painting. He also concentrated on figure painting, often disregarding Impressionist ideals to do so. While keen to modernise painting, he was more open to embracing tradition than the other Impressionist artists, and more aware of the potential limitations in the movement. However, despite this, Renoir’s participation in the evolution of Impressionism and its astounding success is undeniable. For several years, his close association with Monet established the characteristics of the movement, and the long-term relationship with the principal art dealer behind the popularity of the Impressionists, Paul Durand-Ruel, accentuated his status as one of the most popular artists of the group.

Significantly, Renoir did not exhibit with the Impressionists beyond 1877 after experiencing doubts about the spontaneity and impermanence of the Impressionist aesthetic. This refusal to be defined purely by Impressionist thinking and techniques demonstrated Renoir’s constant exploration of art that had preceded him. He began to look back to the Old Masters for an art of structure, craft and permanence, and in 1881 visited Italy to continue his self-education. On his return, his figures became more sculptural and crisply drawn, which in turn led to a concentration on the colouristic tradition of Rubens and Titian in the late 1880s. This variety was also his strength, as he was able to explore new avenues that were not open to those unwilling to break free from the constraints of pure Impressionism.