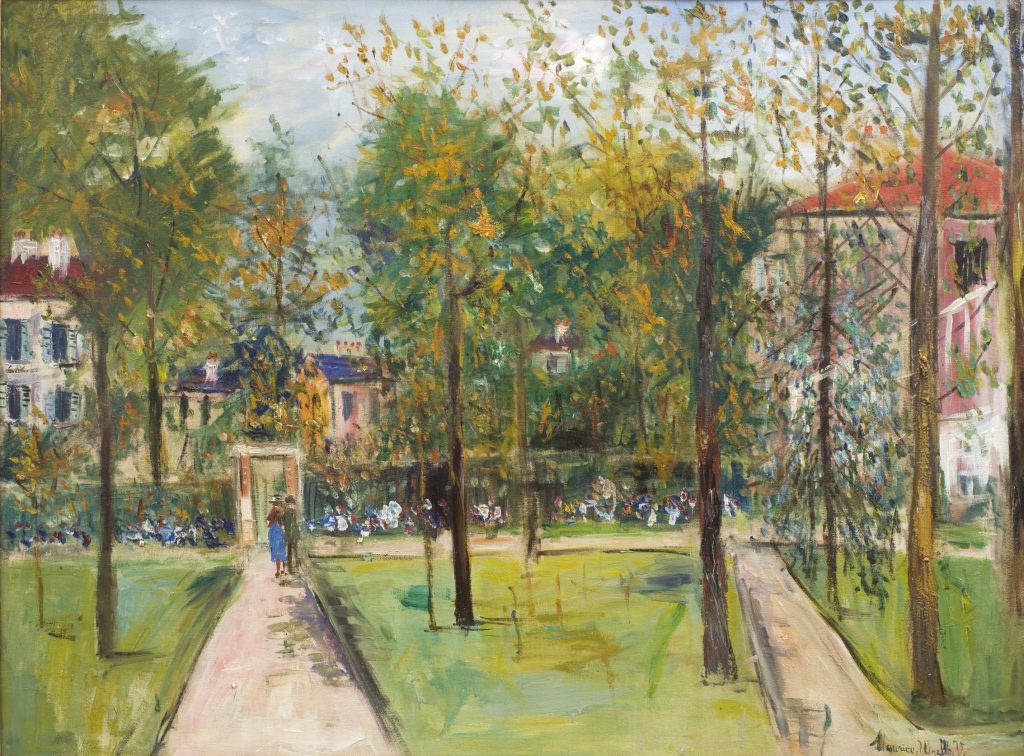 This painting is sold with a photo-certificate from Hélène Bruneau of the Association Maurice Utrillo, and will be included in the next volume of the Catalogue Raisonné